What is Fabry Disease?

Fabry Disease, is a genetic X-linked Lysosomal Storage disease. It is degenerative and interferes with the body's ability to break down specific fatty substances due to missing or insufficient quantities of an enzyme alpha-galactosidase A. This affects the organs of the body increasing the possibility in patients of heart attack, neuropathy, stroke, kidney failure, (frequently resulting in dialysis), and premature death. Fabry affects 1/40,000 people.

The first descriptions of the condition were made simultaneously by dermatologist Johannes Fabry a[2nd the surgeon William Anderson[3] in 1898. It is sometimes referred to as Fabry-Anderson Disease.

Fabry Disease often presents itself during early childhood as pain and maybe overlooked by a GP and misdiagnosed as growing pains. Signs and symptoms vary from case to case even within the same family. However, not all cases of Fabry Disease are noticed and or experienced at such a young age. For a long time it was thought that only males suffered Fabry Disease and females were carriers. That is not the case and males and females can suffer equally. Fabry Disease is not a result of lifestyle choices.

The disease is degenerative and patients typically develop symptons over time affecting the organs. Most frequently the kidneys, heart and brain depending on the individual mutation.

There are approximately 40 people diagnosed in New Zealand. Families are likely to have more than one family member with the disease and are subsequently impacted in each succeeding generation. Upon diagnosis a person can experience a range of emotions including shock, guilt, isolation, depression and fatigue.

There is no cure for Fabry Disease. Treatments such as Enyzme Replacement Therapy, (ERT), or the oral treatment, Chaperone Therapy are funded in many OECD countries, (including Australia since 2004) but not in New Zealand. Treatment is not a cure. The goal of treatment is to modify symptoms of disease while stabilising the degenerative progression of disease, particularly to heart, lungs, brain and kidneys.

Do you or someone you know have Fabry Disease?

We're always looking to connect with families who are affected by Fabry disease so that we can share experiences, information, and support where possible.

Get in touch today 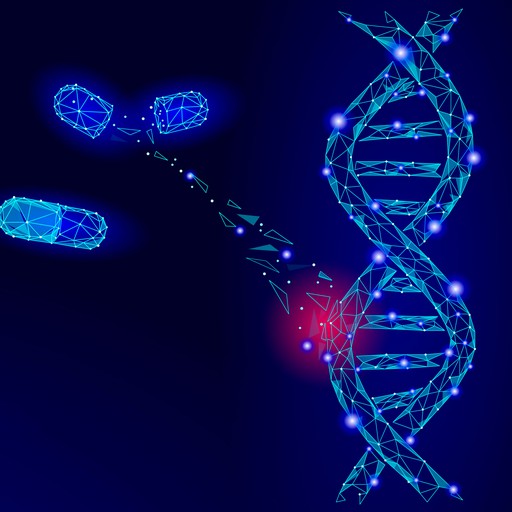 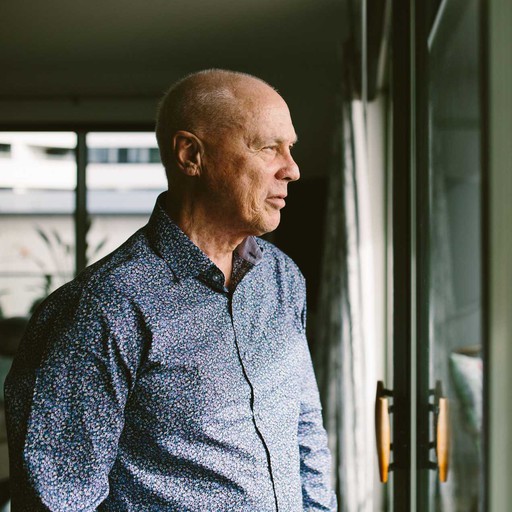 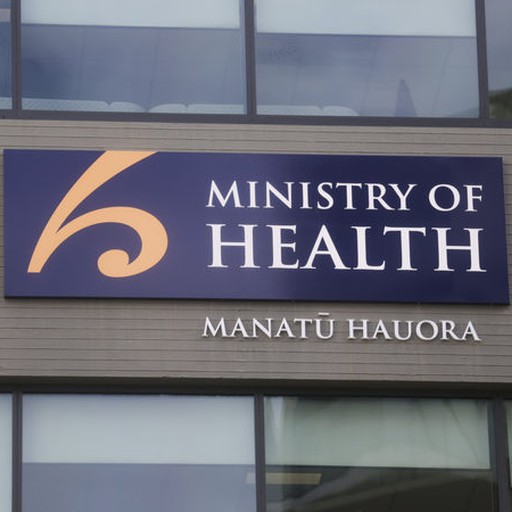